Have you ever been the only one? 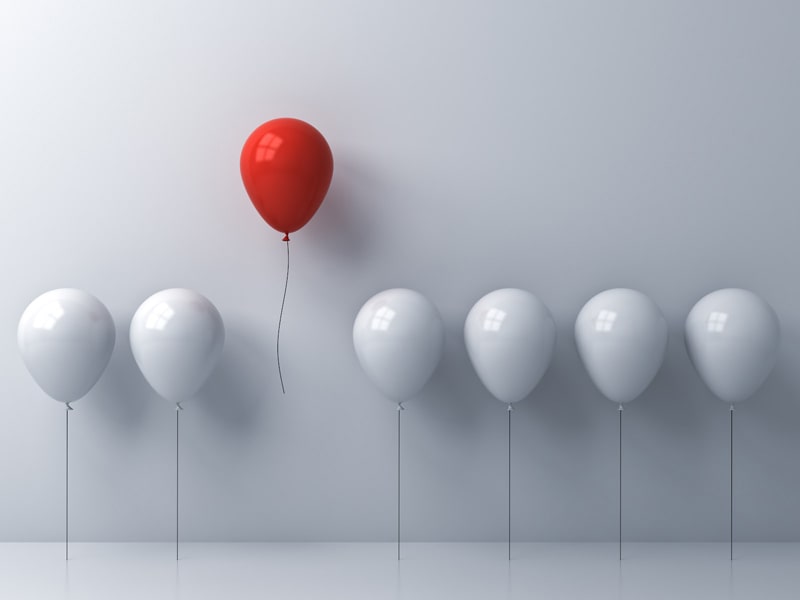 I was fortunate enough to attend the Grace Hopper conference with a client, a remarkable event geared towards young women in STEM. There were over 22,000 women at this show and about 500 men, so the convention center made the restrooms multi-gender. That’s how I happened to find myself waiting in a line with 20 women … and one man.

He was visibly uncomfortable standing there as the solo male. He was staring down; he didn’t want to make any eye contact with anybody.

Women in STEM certainly know that out-of-place feeling; the gender balance is usually the opposite. The difference is that for him, this was one fleeting moment. For women and minorities, this is our day-to-day reality. I optimistically hope this guy went back to the office with a new sensitivity towards the experience of women and minorities.

I had a similar feeling of discomfort the first time I walked into a poker room. I was in the Borgata in Atlantic City and I walked into a sea of men and a scattering of women. I was a minority: not just in gender but in my skill level.  But I knew that if I wanted to up my game, I was going to have to practice getting comfortable being uncomfortable.

We all know what it’s like to not fit in with the group.

Sometimes it’s obvious differences, like race or gender or age, but there are a lot of ways to be an outsider. An introvert in a roomful of extroverts can feel out of place, as might a childfree person in a room full of parents. Sometimes you might find yourself outside of a group you thought you were a part of, as when you’re the only one on your team that thinks you should abandon a project that’s not working out.

It’s hard to speak up when you don’t feel accepted by the group, yet, outside perspectives are crucial to any project. Many of the worst decisions are made by homogeneous teams. When a company has a big PR disaster and everyone asks, “what were they thinking?”, chances are they were thinking with a hive mind.

Companies understand, at least in theory, that diversity is good for revenue and retention. So they come up with diversity checklists, thinking if they fill the right slots, they’ll have diversity. But checking off those boxes doesn’t really matter if nothing else changes internally. Instead, you wind up with uncomfortable newcomers trying to find their place in an insular environment. Inclusion is key.

Ideally, companies will work to create a more egalitarian and inclusive environment where everyone feels it’s safe to offer their thoughts.

That’s one of the intentions of PokerDivas events; offering a forum where everyone is on an equal footing and false assumptions about co-workers can be put to rest. The poker table is a great equalizer.

Even in a company that’s trying, you may at times find yourself an incredibly uncomfortable outsider. And you may be tempted to follow the lead of that guy waiting for the restroom and just stare at the ground.

Push through the discomfort and be open to different perspectives.

Imagine if that guy had turned to the woman behind him and made some quick joke. Instead of being the outsider trying not to be noticed, he could have made a connection and might have discovered that a line of women was no different than any other line of people.  However, it shouldn’t just be up to the individual to press for change.

Companies can also step up their game by doing unconscious bias testing, training their leadership to recognize the unique qualities of their team members, and listening when their employees come to them with feedback about how the workplace can be more inclusive. That way, everyone wins. 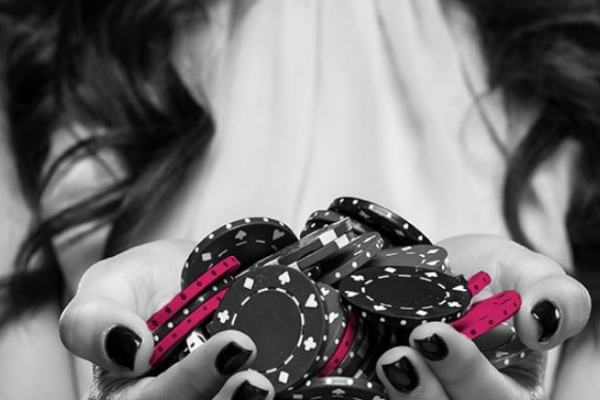 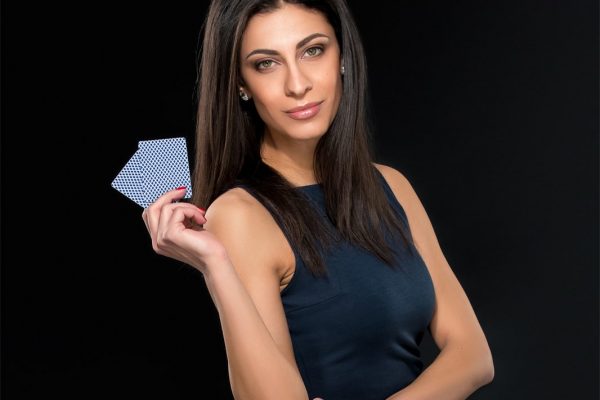 Playing Your Best Poker Hand During the Covid-19 Pandemic 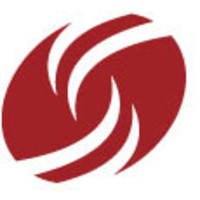 About POKERprimaDIVAS™
About Ellen Leikind
How it works
Poker Club
Events